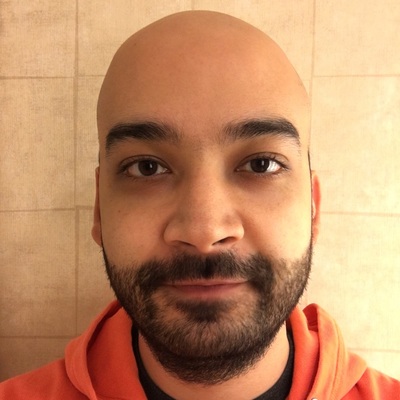 they were already not doing so hot before the pandemic—they went from three stories down to two and started leasing office space on the top floor, and they lost one of their big anchor stores (sears). but now they've lost the other one (macy's) and are shedding regular stores too (even a starbucks!). at one spot there were three vacant stores in a row

this is all probably made worse because the nearby subway stop has been closed for construction for months now. you can get a shuttle bus there but it's slow.

anyway, i think malls are neat, despite everything, and i'll miss it

all that said: it is darkly hilarious that they have these signs up that literally say "we've still got it!"

and hey, maybe they do! it's not desolate—there were a lot of people in there. and they do still have, like, an apple store. maybe they can turn it around. but i can't help feeling like it's sustained a mortal wound. probably most malls are there right now eh