Full of information. Some of it’s actually useful. 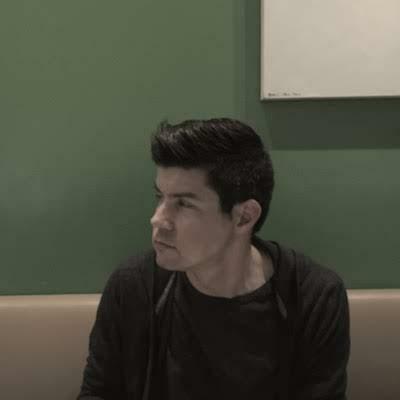 @adam and @dave knocked it out of the park with their talk - seriously great tour - done so well it would work in audio form as well even with no slides. hopefully someone recorded the audio

@dave I'm writing up my thoughts on a <podcast:releaseFrequency> tag. Is the "updateFrequency" field in the Index related to your own explorations on that? 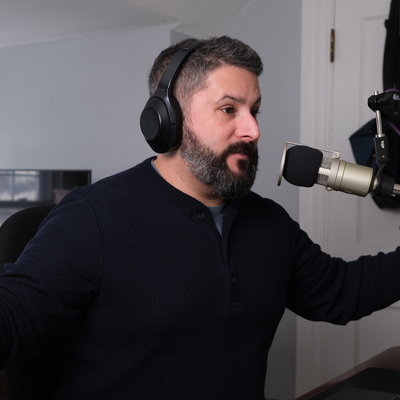 Coming soon to a WordPress plugin near you.

I wrote a brief history of podcast sharing, a request for Apple to users set a default podcast app, and some recommendations for how we can demonstrate demand by working around them.

All right, finished version of my Listener’s Guide to Boostagrams is live!
https://nathangathright.com/boostagrams/

@mitch Can you help me understand why none of the podcast apps except Breeze let users buy Bitcoin to fund their wallets? Is it just down to MoonPay fees or is there another reason?

All right. Spent my morning writing the first draft of a blog post on boosting from scratch cause I didn't find an up-to-date one myself yesterday. Feeback welcome!

Does anyone know what the Minimum Sats and Max Lengths are for all the boostagram apps? @francosolerio @merryoscar @podverse

Here's what my first-run experience is like trying to send a boost starting from scratch. Still stilling here watching the Fountain loading spinner. Any suggestions?

@jamescridland If you go to https://podnews.net/ and click any of the stories in the carousel, do they open for you? I'm only able to open them by right-clicking and opening them in a new tab.

Someone recently mentioned making a list of feeds that are useful edge cases. Does anyone know where I can find that?

The domain renewal for `chapters.show` is coming up at the beginning of May, and I won’t be renewing it. If anyone wants it for free, let me know!

@js With all the talk of YouTube getting into podcasting, any interest in supporting YouTube as a protocol in threadcap?

How do we get transcripts into all the big podcast apps, including Apple Podcasts?

Stupid solution: Create an MP3 chapter for every timestamp in an SRT file, use the text to generate an image for the chapter artwork, and link the chapter titles to steno.fm, where they can read the full thing 😜

Jason Calacanis just got bitten by a pirated feed hijacking his show’s listing in Google Podcasts. Perfect time to preach the good word of the <podcast:locked> tag

Has the discussion around the podcast:social spec touched on timestamped comments (à la SoundCloud) at all?

I wonder if replies could be POSTed to `${root_comment_node}?t=00:05:59` or somesuch and parsed by clients.

Or maybe that’s too overwrought and it’s just handled the YouTube way, where timestamps included in the body of a message are converted to links.

@Castopod Very excited to see the 1.0 beta! Is there plans for a hosted service (à la Ghost Pro/wordpress‍.com)?

If not, the AGPL-3.0 would allow anyone else to provide hosting, right?

Got to chat with one of the folks working on Adobe’s Project Shasta, a web-based recording and text-based editing, about transcripts and Podcasting 2.0. They’re using the same captioning from Adobe Premiere, which I’m told is best-in-class.

They’re rolling out invites to their alpha later this month, and it sounds promising!

Does anyone know off the top of their head if there's a deterministic way to link to a show on Podverse or CurioCaster?

I'm trying to update my repo with podcasting 2.0 apps
https://github.com/nathangathright/podcast-platform-links

Full of information. Some of it’s actually useful.